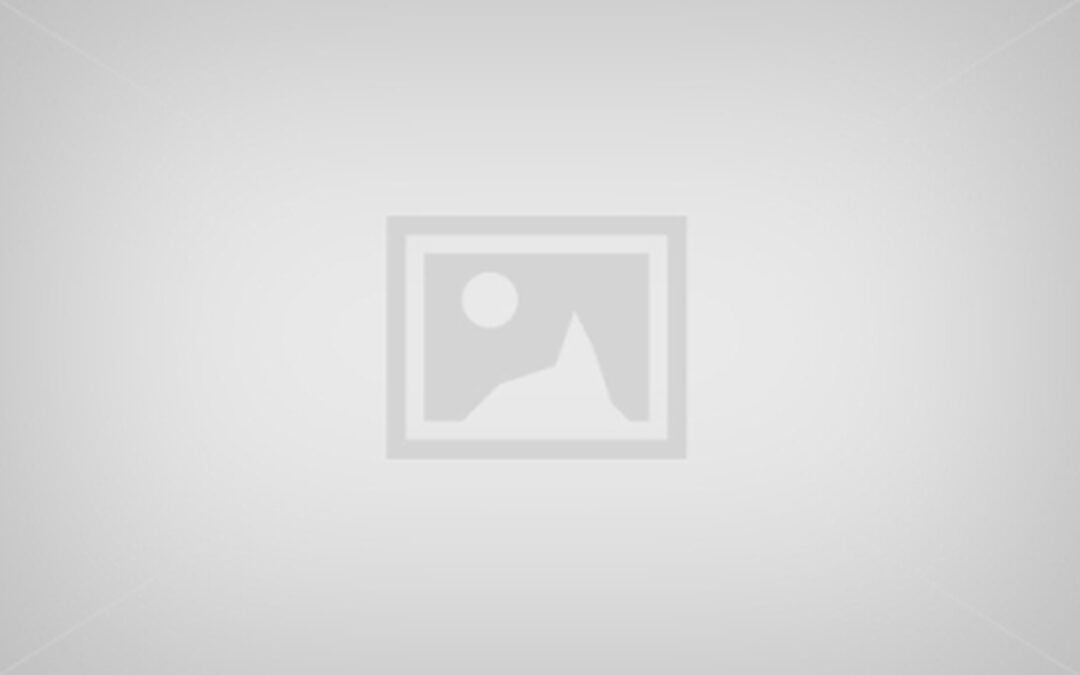 As the Father of Total Quality Management, W.E.Deming stated, “One cannot manage what is not measured.”

The acceptance of PGNAA online analysis is at an all time high, owing to improvements in reliability, performance, and applications software over the past decade. What’s particularly notable is that the prices of these products have remained fairly flat over time despite increasing component costs and despite the improvements made in performance and reliability.

Today, most utility boiler operators are “flying blind” due to the absence of coal chemistry data in real time. The correlation of coal chemistry and boiler performance is well understood, yet online analysis has lagged behind in becoming a standard practice for coal fired boiler operators. However, those that have implemented online analysis have seen improvements in reduced fuel costs and fuel variability, improved heat rate, reduced maintenance and outages, as well as, enhanced environmental control.

Current methods of sampling and analysis do not adequately measure variations in coal quality. ASTM sampling methods “average out” variations, hence, correlations of coal quality with boiler impacts are impossible.

Today, coal power plants worldwide use multiple sources of coal. Unanticipated, unknown, and unmonitored changes in coal quality can lead to loss of efficiency. If boiler changes are based on guesswork, the outcome is not guaranteed and sometimes can make conditions worse. Increasing the number of measurements from a periodic daily ‘grab’ sample to a continuous online sample improves coverage and allows trending charts of coal quality.

For the past decade, common coal power applications for online analysis include receipt monitoring of delivered coal and sorting to stockpiles.

Utilities have benefited from these applications by ensuring the received coal meets contract specifications. Roughly 20% of analyzers sold into the utility industry are used for receipt monitoring.

One utility was receiving coal from multiple suppliers and had no way of knowing if coal was meeting contract specifications. A decision was made to install an online analyzer to monitor the heating value and ash of all incoming coal. In the first six months, the utility recognized over $375K (USD) in fuel savings. Furthermore, they were able to begin segregating the coals into stockpiles based on quality for future blending.

Over the past decade, environmental requirements and fuel costs have forced many utilities to buy coal from multiple sources and regions, either for quality or price. These “Fuel Flexibility” programs, not only require the data acquired through receipt monitoring and sorting, but also the continuous online analysis data needed for proper blending applications which account for roughly 80% of the installed base.

Blending with belt scales calculates a ratio of 67% for the higher heating value coal and 33% for the lower heating value coal. This does not take into account any variations in coal quality. The key to remember is that small percentage changes can equate to large and significant cost savings, if the decrease in consumption of the higher quality coal is only 2%, the resulting savings is still approximately $1M/year.

Over the past decade, among the utilities that have implemented and benefitted from online analysis applications include; Progress Energy, Duke Energy, American Electric Power, Mirant, AES, Luminant, Mississippi Power, Pacificorp, Xcel, Dominion, and many others.

As with any coal-fired generation facility, changes in coal quality @ Plant X were affecting the plant’s generating capacity. Low fusion temperatures were the primary cause of unit slagging and unplanned unit outages.

The plant had to analyze its boiler characteristics and coal characteristics to be able to derive an ash fusion equation appropriate to the plant. Then the necessary operational steps had to be taken to ensure that source coals capable of achieving the target blend could be initially segregated and then blended at the correct ratios.

Based on previous experience with PGNAA analyzers at another coal power plant, they realized that with a PGNAA analyzer the chemistry of the six major ash components could be measured and the ash softening temperature controlled. In order to estimate the ash fusion temperatures in the coal being sent to the power plant, the plant installed an online analyzer to keep the blended coal’s ash softening temperature above 2175 degrees F, measuring the ash constituents whose proportions determine ash fusion. The analyzer provides near-real-time, minute-by-minute analysis of SiO2, Al2O3, Fe2O3, CaO, TiO2, K2O, and Na2O in the ash.

The PGNAA analyzer and the blending system have been very successful in maximizing the ash softening temperatures, and the plant has substantially reduced its forced outages due to slagging while burning a variety of available fuels, as well as an achieving improved heat rate.

The Plant has re-gained electrical generation capacity and more consistently achieved the maximum rated capacity of the plant due, in large part, to using the analyzer as a tool to control coal quality. The Plant can now more effectively burn fuels from a variety of sources.

Several factors will determine the continued adoption of online analysis in the coal power utility industry.

The primary will most likely be process control and applications software. An online coal analyzer has no value if it does not cause the owner to change the way he operates. In order for the user to derive maximum benefit there must be an easy-to-use, functional user interface and in many cases, application specific process control software as well. The further adoption of the technology will most likely require partnerships with intelligent software, developed by forward thinking boiler optimization engineers.

In addition, the MACT requirements for generators to use maximum achievable control technology and best practices for generation, should further facilitate the of adoption of online analysis in boiler optimization.

Ten years from now the coal power industry of online coal analysis is likely to be larger as products continue to improve and the payback periods for buyers decrease. Continued changes to electronics and detector technology offer promise for improved performance analytically.